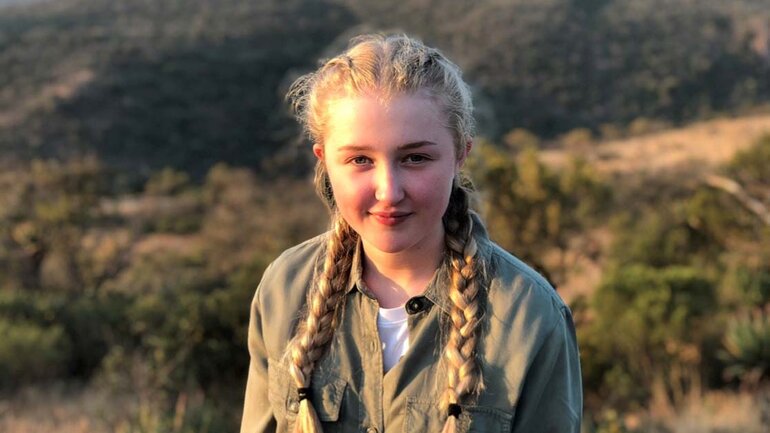 Getting cochlear implants at 17

A year ago, I got the news I had long been dreading: I met the criteria for cochlear implants (CIs).

When I was first assessed five years ago, at 12 years old, I was so relieved when they said I wasn’t a suitable candidate. I hated the thought of CIs mainly because of their appearance. After all, my small, neat hearing aids had given me so much benefit my entire life – why would I put myself through such a huge, uncertain process, only to have what I considered bulky devices and not much improvement?

Four years on, I still hated the idea. But when I began to think seriously about my future life at university, away from familiar environments, it became clear that I needed to research CIs more and see what they might be able to offer.

The benefits outweighed the risks

Once I started to open my mind and research the various options, I found myself getting excited. Reading about other people’s positive experiences was so encouraging, but I also looked for stories where CIs hadn’t been so successful, to get a more balanced picture. These were harder to find, although I did learn that some people find it difficult to make music sound good with these devices.

Eventually, I decided that the benefits far outweighed the risks and that I didn’t have much to lose, considering where my hearing loss was headed. So, I embarked on my CI journey wholeheartedly.

I was 16 at the time and initially I wanted to wait until I’d finished school and exams, but I was advised that the sooner I had the operation, the better the outcome was likely to be. It all seemed to be happening so fast and I felt overwhelmed at the time. But on reflection, having the implants when I did was the best decision for me.

From surgery to switch-on

After surgery I initially thought I had lost all my residual hearing, which was very disheartening. But this led me to realize just how dependent on lip-reading I had become as I could still communicate almost perfectly if I was looking at the person speaking. I felt encouraged that giving CIs a chance had been the right decision.

As switch-on day grew near and the pressure mounted, I became more anxious. This was supposed to be life-changing, after all. Instead, it was extremely anti-climactic! It was one of the shortest appointments I can remember, and I left with continuous, unpleasant beeps in my ears. I was warned this would happen, but experiencing it was so different.

Beeps, birds, and then human voices

I don’t remember a definitive day when the beeps stopped, as the changes were subtle, but I did experience huge positive changes in a very short time (much shorter than I had expected).

At first, I could only hear noises that I was told were birds singing. Then came voices, and gradually they started to sound normal. It was fun to experience changes every day and I learned how to be patient with my progress.

After just a couple of weeks, I was at an appointment where the audiologist was wearing a face mask and I could understand every word, something I definitely couldn’t do before.

Previously, my deteriorating hearing loss had left me feeling deflated at every appointment. The audiologist would make small changes to my hearing aids but couldn’t improve the quality of the sounds. So here I was reflecting on how far I had come in such a short space of time with CIs.

My previous concerns about having a CI have all failed to hold true. The doctors were very reassuring before and after my surgery, noises are much clearer, music sounds so much better, and my CIs are much more discrete and easier to hide under my hair than I ever thought they would be prior to this journey. Most importantly, I can communicate much more easily without lip-reading, I can use the phone – and my confidence in talking to people has improved massively.

I now know that this was the right decision for me, as the changes I’ve experienced have exceeded all my original expectations.

If you’re in the same situation I was in a year ago, my advice would be to stay open-minded. If you’re a suitable candidate for a CI, it could massively improve your quality of life so don’t be afraid of the change.